A High-Wire Act: Paying Off Debt With Retirement Money 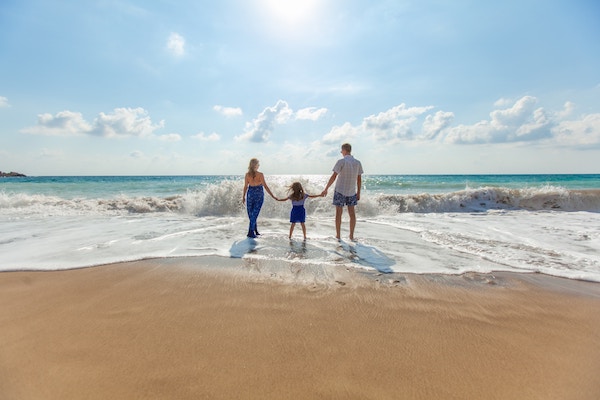 Most people consolidate debt with a personal loan or a balance-transfer credit card. Others tap the equity in their homes. These options all come with risk.

By comparison, taking a 401(k) loan might look benign — but it could be the riskiest choice of all.

Most 401(k) plans allow users to borrow against their retirement savings. “About 1 in 5 of our plan participants do have a loan outstanding,” says Meghan Murphy, a spokesperson for Fidelity Investments.

Interest rates on 401(k) loans are low — typically one percentage point above the prime rate — and interest payments go back into your account. But if you lose your job, you face accelerated repayment or taxes and penalties. Ten percent of 401(k) borrowers default, according to the National Bureau of Economic Research; of those who leave their jobs with a loan outstanding, 86% default.

Even a fully repaid loan dents your retirement plans. The money you borrow won’t earn investment gains outside of your 401(k), and once repaid, it still can’t make up for lost time.

For these reasons, financial experts typically caution against 401(k) loans except as a last resort.

Under what extreme circumstances might a 401(k) loan be acceptable?

Financial planner Sterling Neblett of Centurion Wealth Management in McLean, Virginia, works with one couple who were once swimming in debt. He suggested they go ahead with the loan — and it proved to be the right option.

The Washington, D.C.- area couple had racked up more than $70,000 in credit card debt. Payoff seemed impossible. With rates around 20%, interest consumed huge chunks of their payments.

“They were terrified that they would never get out from underneath this massive high-interest-rate debt,” he says.

Their debt piled up while they lived on a single salary after relocating to the high-cost area; kids’ expenses, moving costs and more went on their credit cards. Then the wife started a new job, bringing their combined income to about $200,000 per year and motivating them to tackle debt, Neblett says.

He and the couple decided a 401(k) loan was the best way to pay off their credit card debt.

This site uses Akismet to reduce spam. Learn how your comment data is processed.