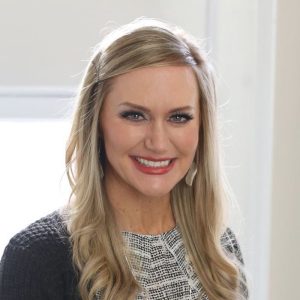 Schedule a free consultation with me.

We will assess your goals, financial situation, and discuss strategies to build your wealth & investments. Learn more below.

Are you ready to take control of your wealth? 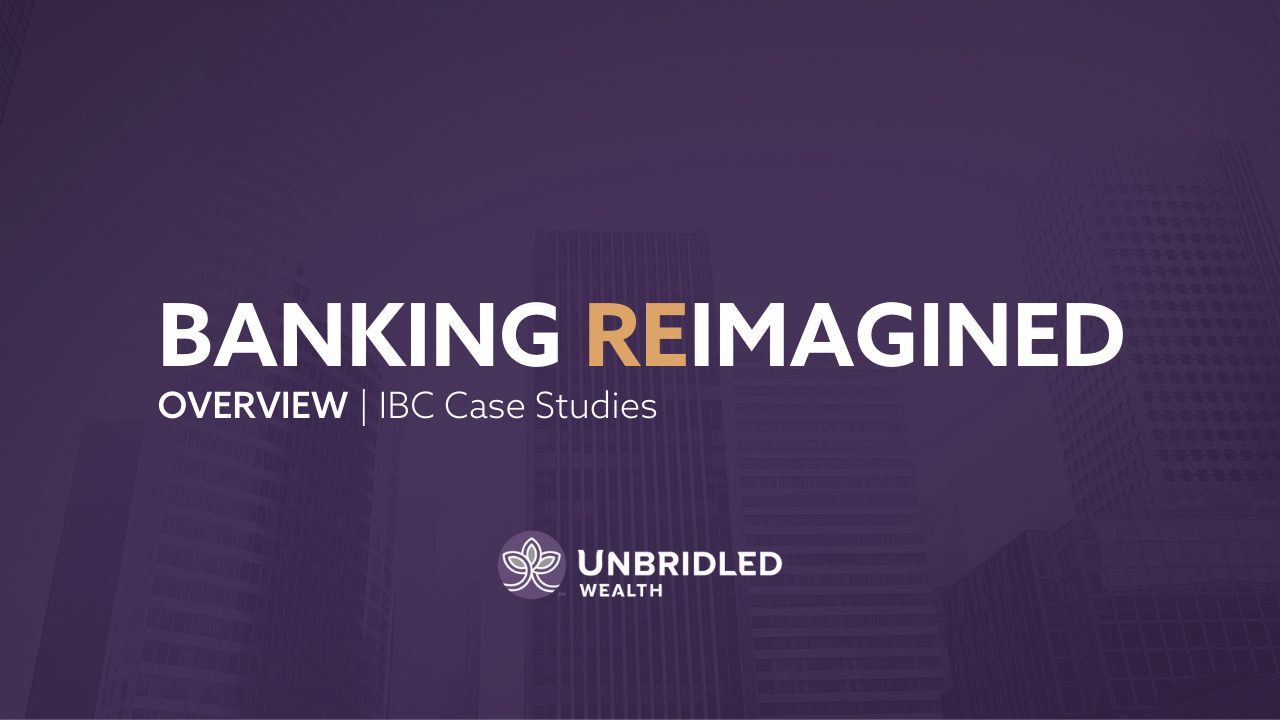 We utilize the Infinite Banking Concept and Privatized Banking as a strategy for various purpose. Whether it's to provide retirement or build wealth as you fund deals or start-up, this strategy is a great way to take control of your financial future.

Who we work with

Angie grew up on her family’s farm in rural Nebraska where nothing was given, and everything earned. That hard-working, no-nonsense mentality helped shape her academic career where she learned at the University of Nebraska that she loved business management. She also realized that her ability to personally relate and strategize with many different types of individuals helped in relationship-focused, sales roles. So, for the last 18 years, Angie’s been in sales in the insurance industry.

As Unbridled Wealth’s Agency Manager, Angie manages the sales team where her goal is to foster growth and positive community. She works with all the Wealth Strategists in realizing and accomplishing their goals individually and together as a team.

Angie currently lives in Lincoln Nebraska with her husband, Aaron, along with their 14-year-old twin sons, Reid and Braxton, and 10-year-old daughter, Piper. They also have three rescue dogs – Rey, Kylo and Sienna. All three kids swim competitively, so most of Angie’s free time consists of shuttling kids to and from their respective swim practices and cheering them on at meets. The whole family is big into sports in general, so they try to catch a Husker football, basketball, volleyball, or baseball game whenever they can.

Angie’s focus is to engage, train, and support within Unbridled Wealth.