Originally from England, Jonathan Wield has called various US states home since 2008 after finally settling down in beautiful Denver, Colorado. With a non-traditional entrance to the world of finance, Jonathan soon became the go-to expert for many of his colleagues and friends faced with a big financial decisions.

Through trust and reputation, Jonathan excelled as a business finance expert specializing in Historic Real Estate transactions and lending a hand in starting more than fifteen businesses. From purchasing a failing music school and helping it cashflow in under a year to discovering and successfully receiving almost $1M in Historic Tax Credits for a Real Estate project in Denver. Jonathan is also currently a partner in six businesses, Managing Partner of Unbridled Wealth and leads the Finance Team for UpperRoom Denver.

Though Jonathan is a numbers guy (with a minimum of eight excel spreadsheets open at one time), he is also someone who deeply cares about inheritance and win-win scenarios for families and businesses. While the businesses keep him busy, his values never falter and he always finds time to be with his family. He has a rambunctious 4-year old daughter, Eleanor, and a (literal) rock-star wife, Dana. 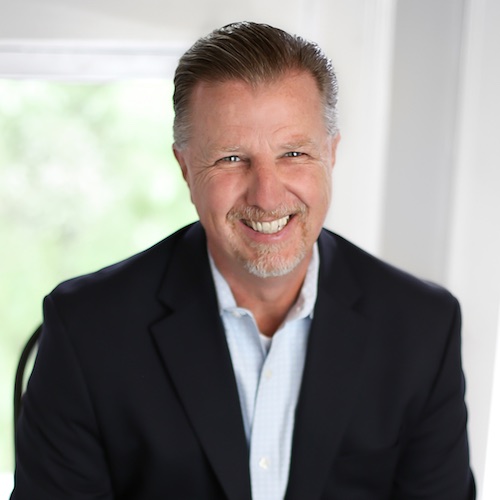 A kinesthetic learner and hard worker, Stan learned the how behind successful business from the bottom up, rising from the dish-room at 16 with Marriott to the boardroom at Ritz-Carlton Hotel Company and at 29 becoming CEO for TG Worldwide. When Stan started Unbridled in 2001, he committed the second half of his career to discovering the why behind a successful brand - one that he hopes will redefine corporate culture.

Stan’s why began with a question he’d been pondering for years, “what if business did what we expect our Government to do - genuinely care for its people?” This exploration gave way to the Unbridled moniker “doing good by doing well” and it all hinged on a workplace culture that actually valued “people over positions or profits.”

The idea inspired what has now become known as the 20:20:60 business model whereby the Unbridled Companies prioritize social good by giving the first 20% of profits to UnbridledACTS their non-profit. This has generated millions in social good with an impact reach from the US, to Africa, Costa Rica, Pakistan and more. The second 20% of profits are reinvested in the Unbridled Companies to guarantee stability during economic fluctuations and the remaining 60% of profits are distributed to shareholders. In other words: Community first, Business second, Shareholders third.

Stan’s passion for restoration has led to his most recent endeavor: the renovation of six historic commercial buildings in Fremont County, Colorado, including the historic Hotel St. Cloud, as part of a large-scale rural economic development plan for the area.

In his free time, you’ll often find Stan strumming along at an impromptu office jam session or with his wife, Cindy, and their three kids, touring around Colorado in an RV. 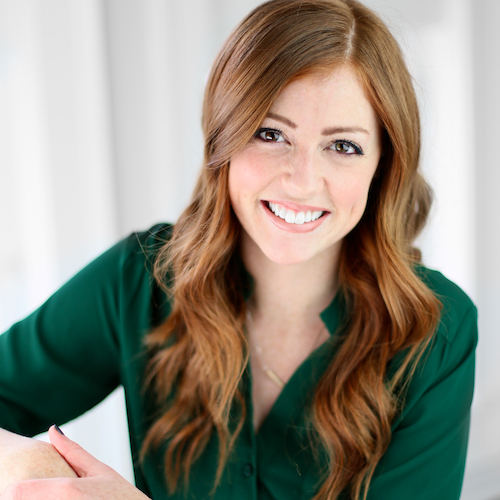 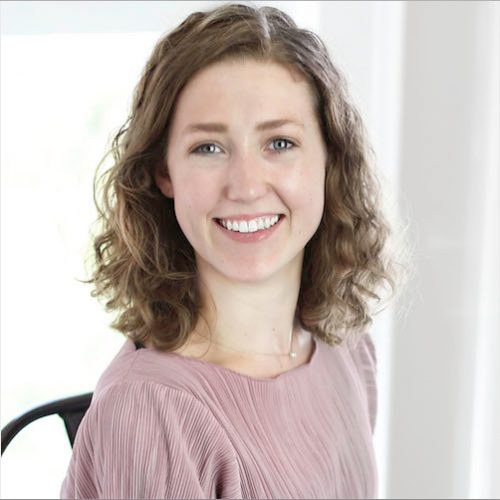 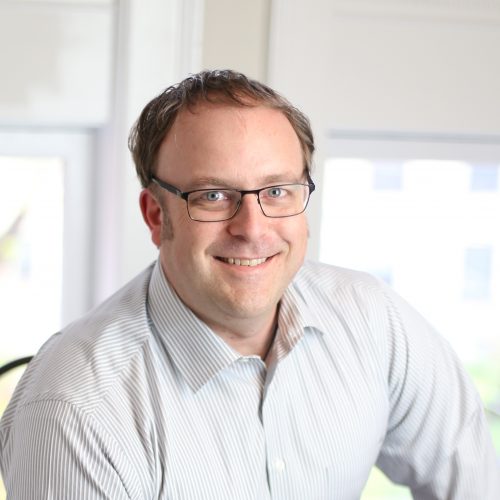 Jason K Powers is a Business Owner & Wealth Advisor who has an eclectic and exciting background in a variety of fields.
In 2001, he started his own sporting events photography business which has grown from servicing events in a single city, to now covering events nation-wide.
In 2006 he co-founded the non-profit working with remote tribal villages in the jungles of North East India helping them to become more self-sustaining. Jason was among a small group of people who were the first foreigners to visit some of these places since the last 1800's. He then published a photo-memoir in 2013 about his journeys in the jungles of India. He has also traveled to Vietnam and Thailand, spent time in the cities and deserts of Jordan and the remote jungles of Laos.
In 2015, Jason launched a real estate investment company dedicated to helping distressed home owners.
It was through these life experiences, and having a heart to help people, that Jason grew a desire to help people achieve financial wellness, and change their financial legacy. He saw no better place to do this, than at Unbridled Wealth.
Jason is very active in Missions and his Church and is an avid collector of antique books. He is a husband and father, and love taking his two toddler boys on many adventures to experience life to the fullest. 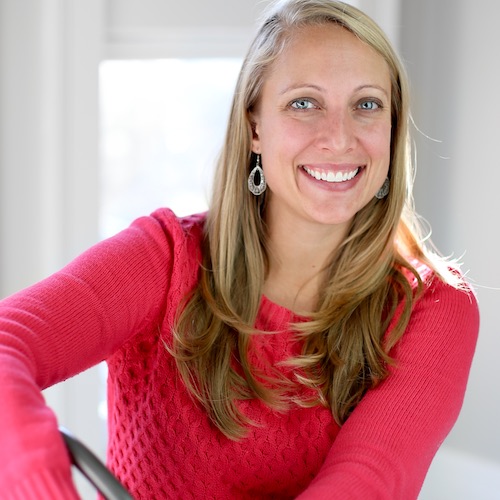 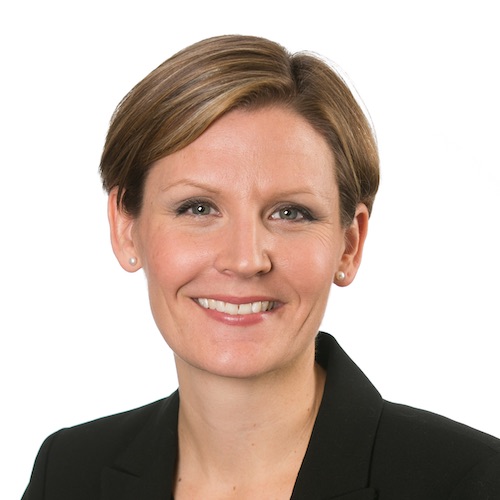 Courtenay's professional background ranges from social work to healthcare administration, most recently stepping into the insurance world. With a passion for helping people and staying busy, she is a part-time wealth advisor in addition to running the professional fee coding department for a large health system. Originally from the west coast, Colorado has been home for over 20 years now. Her husband is a worship pastor, and all around fun guy, for a church in Denver and they have four amazing kids. One of their favorite things to do is find amazing travel deals so they can explore the world together as a family.